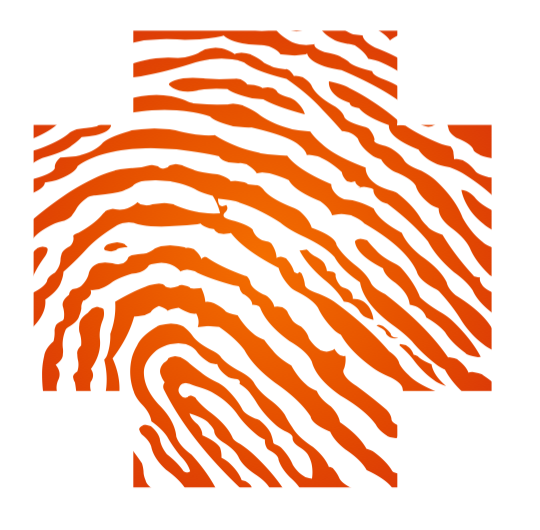 Easter Reflection: “Blood is my Religion”

It was tattooed across the prisoner’s forehead, right next to a skull that had been skewered with a knife. The aggressive capital letters left no room for misinterpretation. They could never be covered, and they would be his introduction for the rest of his life.

This man had been a violent prison gangster, but now he was sitting in our Bible study. There was a gentleness about him that belied his hardened image, and he talked about the scripture with a contagious excitement.

As a prisoner, drawing blood from an enemy proved his devotion and granted him entrance into the gang. It is a strange irony that the words emblazoned across his forehead when he was a prison gangster remain true in his new life as a Christian.

The Bible’s imagery of blood can be uncomfortable, but it has been a part of our spiritual heritage from the very beginning. With Cain’s murder of his brother, we are confronted with the reality of God’s righteous judgment:

Many of our prisoners understand this bloodguilt. They live under a brutal code in which blood calls out for blood. They do not expect forgiveness, and they know their crimes can only be paid for in death. When our prisoners experience Christ, they are surprised by another Old Testament prophecy:

But he was pierced for our transgressions,
he was crushed for our iniquities;
the punishment that brought us peace was on him,
and by his wounds we are healed. Isaiah 53:5

God’s righteousness judgment has not changed. Blood still calls out for blood, only now we are no longer responsible for paying the debt we once owed. BLOOD IS MY RELIGION. It is not comfortable. It is not socially acceptable, but it is true. It is Easter.