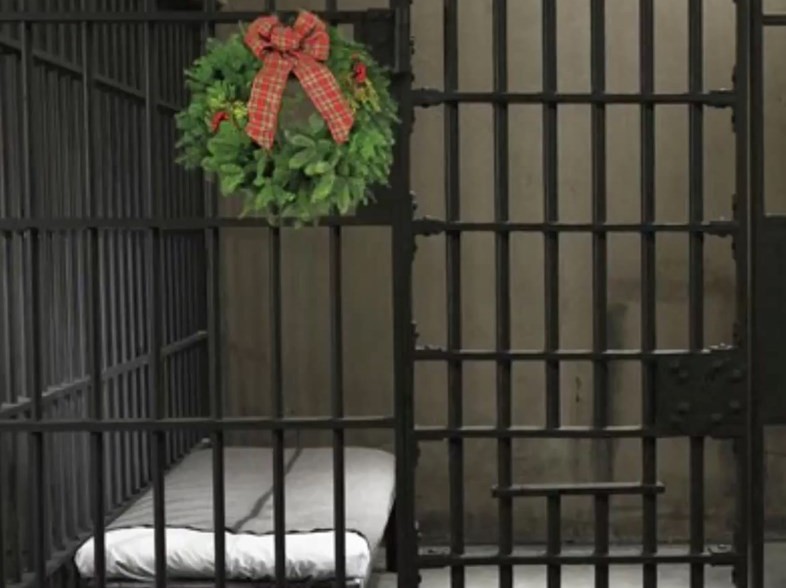 It is unusually late for a Christmas letter, but prison ministry creates an unusual perspective on the Christmas story so perhaps it is appropriate. Christ’s birth is not just the celebration at the end of a year; it is our marching orders for the year. While our temptation is sometimes to confine the incarnation to holiday postcards, it should be a daily reminder that a king is amongst us. We need to see things differently.

The Christmas story is full of unlikely witnesses to the Glory of God. Poor shepherds were invited to the stable when the rich and powerful had no idea that the world was just turned upside-down. In Africa’s prisons, Jesus is still revealing Himself in unexpected ways.

Recently, a prison-gangster approached one of our Bible teachers for help. He had grown up without a father, and his childhood was full of brokenness and anger. While in the middle of an extended sentence, his father reached out to him for the first time in years. The prisoner did not know how to respond, and the routine of his incarceration was now upset by a wave of complicated emotions. South Africa’s prisons have a tight-knit gang community, and he initially turned to his gang brothers for help. He received shocking advice: “Go speak to Hope Prison Ministry!”

Our organization is dedicated to breaking the power of the prison gangs, and we have seen hundreds of men leave their ranks. We pursue this mission through the power of the incarnate Savior. The gangs should be opposing us, but even our enemies see Jesus in our work. They are unlikely witnesses to the Christmas story, but the angels are beckoning them to the stable door.

As one of our supporters, we thank you for also seeing things differently. Society sees prison as a black hole, but you have caught a glimpse of Bethlehem’s star—a second chance for those who sit in darkness. As we look forward into 2017 we commit to living out the Christmas story on a daily basis. We serve twenty different prisons, and each one deserves an invitation to the manger.

From Hope Prison Ministry we were late in wishing you “Merry Christmas” this December, but we will keep celebrating the incarnation with you throughout the year.